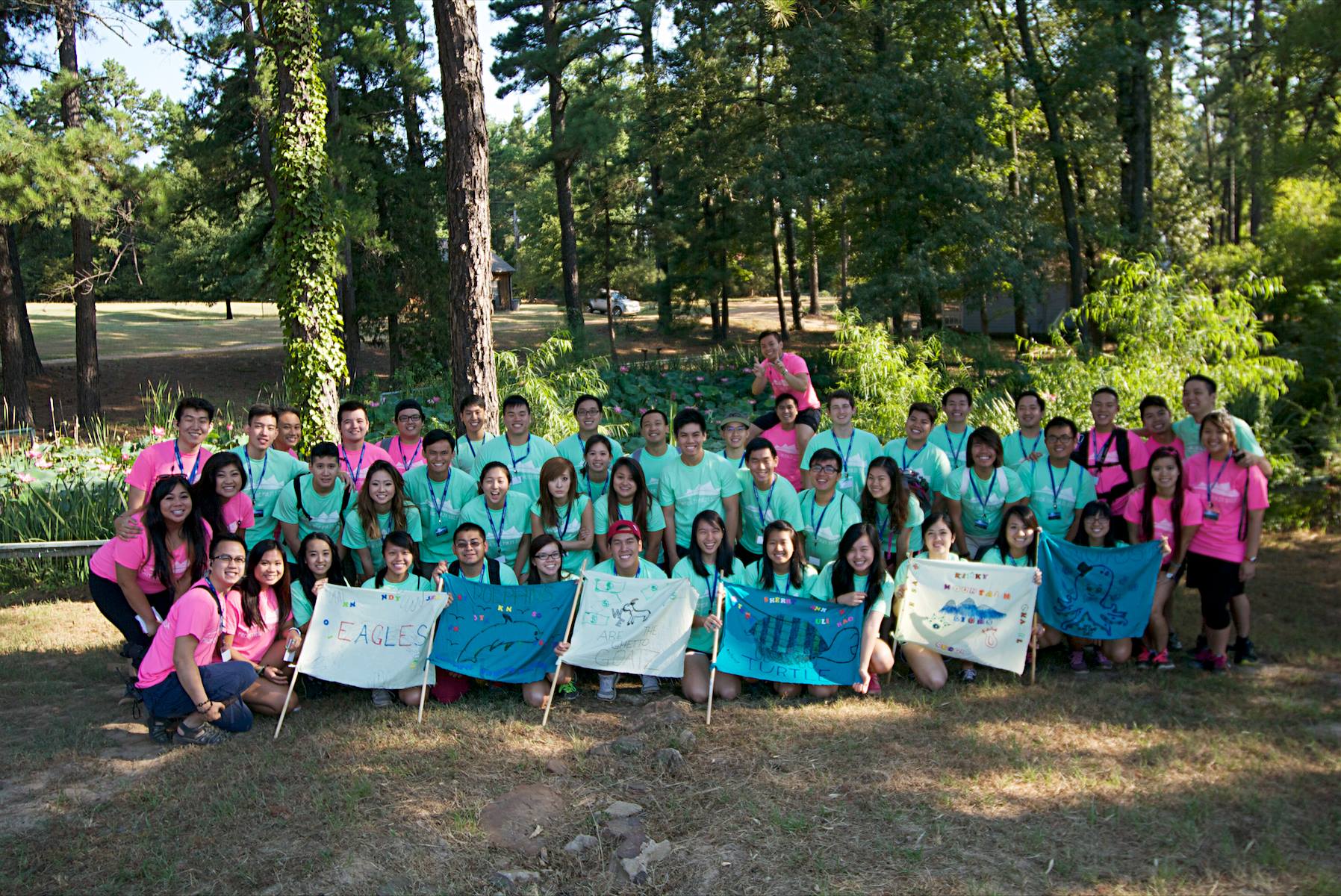 As we approach the 6th anniversary of UVSA South, it feels interesting for me to reflect on how much the organization has grown. Back when the dinosaurs roamed the Earth, I was an officer for UH VSA. One day, I got a call from a stranger named Gee-Wey Yue talking about UVSA South. At the time, it was just a concept, an idea that had yet to be fully established. It wasn’t until I attended my first summit that I truly experienced the meaning behind what UVSA South could do for people in VSA’s across three different states.

Fun fact: the first Summit I went to had a talent show on day one where each member school would showcase a performance! It’s also where I met my first-ever conference crush, haha. Watching UVSA South grow over the years and being involved in that growth as a leader in various positions has been an awe-inspiring adventure. Summit used to be a two-day event where we thought 40 attendees was a lot. Camp was an idea that almost didn’t happen due to a variety of complications. Yearly staff didn’t significantly exist beyond Executive Board, General Board, and ICC’s. Regale was something that back then would not even have been thought about. Yet, we look at the organization today and can clearly see not only the progress that has been made in terms of events and operations, but also how far-reaching and meaningful the organization has become for so many people and their lives. In my time of being involved, I’ve seen so many connections made, so many friendships established, and so many individuals finding and improving themselves. As for myself, it wasn’t until the last half year as president that I really truly understood how much of an impact being a supportive and effective leader has. I have been fortunate and blessed to have met so many people that have expressed to me what I meant to them, and I wouldn’t trade that for the world.

As I pass on the torch to the next executive board, retire peacefully, and become a hermit, the one thing I’ve taken away is that all the things I mentioned that UVSA South can mean for people can made by others just as easily as it can be broken. Thus, my honest hope is that positivity, constant improvement, and constructiveness continue to be importance, upheld values. As the organization continues to grow and improve, it will be exciting to see you what each new generation of constituents, staff and leaders contribute to both UVSA South and the community. And as I join the ranks of alumni, I will always be around to support, advise, coach, and cheer from the sidelines. Hrgggghhhhghgh. – Ryan Valdez 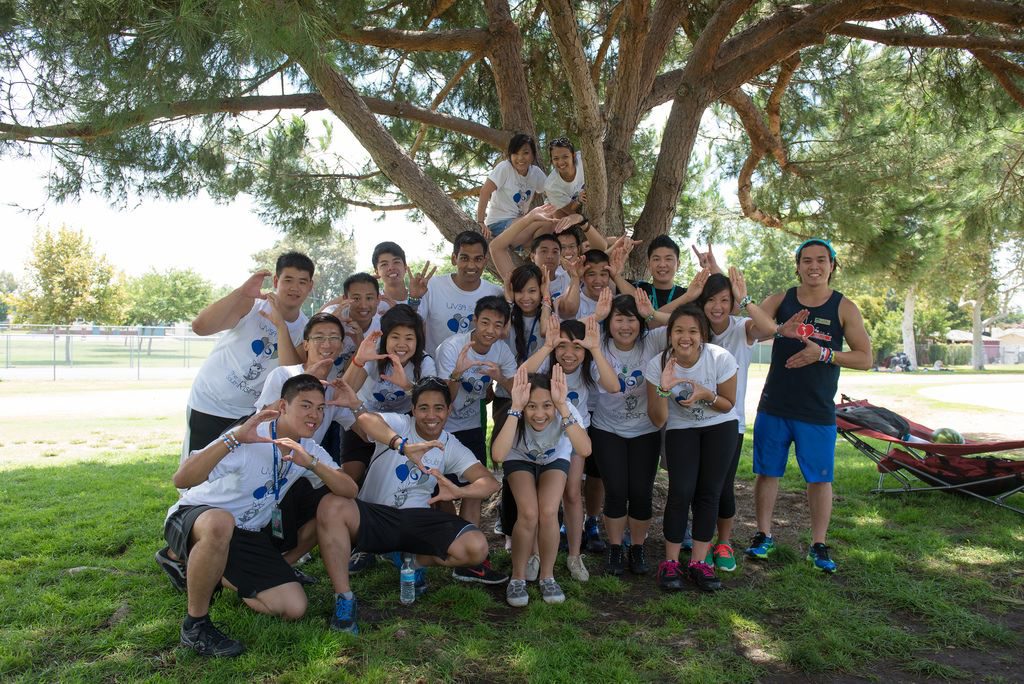